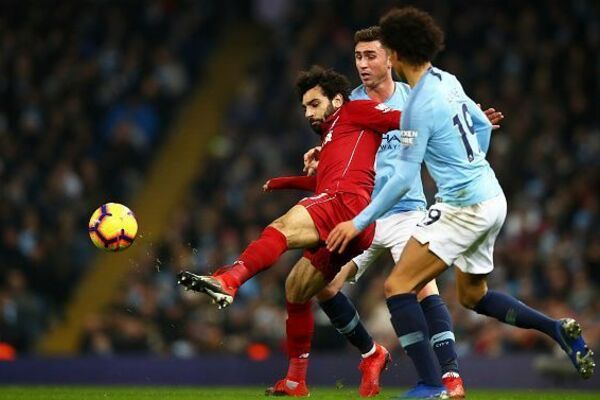 Should footballers be supporting the NHS?

Does fundraising for the NHS risk the integrity of state funding - and take money from real charities?
9 Apr 2020

In the league table based on Coronavirus PR own goals, Mike Ashley and Tim Martin are still ahead in the title race. On first sight, premiership football players may have lost ground with the announcement of their #Playerstogether initiative in conjunction with NHS Charities Together. This, of course, follows their condemnation by Matt Hancock and others – though Bobby Barnes, Deputy CEO of the PFA talk of his members being portrayed as the ‘anti-Christ’ seems somewhat over the top.

Surely no one should begrudge players saying they will support the NHS? NHS staff are obviously at the forefront of the battle in terms of tackling the virus – and putting themselves in mortal danger by doing so. If footballers money is used to reduce some of the risks they face, then that can only be a good thing.

But surely the whole point of the NHS is that it is funded by the taxpayer? The Government has rightly increased public spending on it in recent weeks, though there are of course debates about the effectiveness of some of this in light of issues around testing and PPE. If we have to rely on footballers money for face masks and checking the health of key workers, them something has gone badly wrong.

Am  I right to be concerned that the increased blurring of the difference between the NHS and charities? That this blurring may be dangerous to the integrity of the former as a state responsibility and the existence of some of the latter? And that generous initiatives such as #Playerstogether, unintentionally and inadvertently extenuate, this? It is somewhat ironic that the PFA’s previous argument that the NHS would loose out from the tax due on players salaries if they were cut, was actually a relevant point in the wider picture. Though making the shot when and how they did was not great.
I am hardly the first to point out that Great Ormond Street Hospital is technically part of the NHS, yet its advertising and branding emphasises its reliance upon charitable support. Even before the coronavirus, many other NHS charities were growing strongly.

There is a similarity here to how the National Lottery funding bodies, once independent,  have for some time become a way for government to use players money to finance what were once statutory programmes and responsibilities. Indeed, as he said, £370 million of the money announced by the Chancellor will come from the National Lottery Communities Fund and similar bodies.

To my mind at least, there is no contradiction between supporting NHS staff by the Thursday 8pm clap and children’s pictures of rainbow, whilst also expressing concern that initiatives such as #Playerstogether will hasten the move to charitable funding of the NHS becoming more and more mainstream. This could be financially and politically convenient for government. But it could also be detrimental to real charities – including many who won’t actually benefit from a penny of the £750 million.