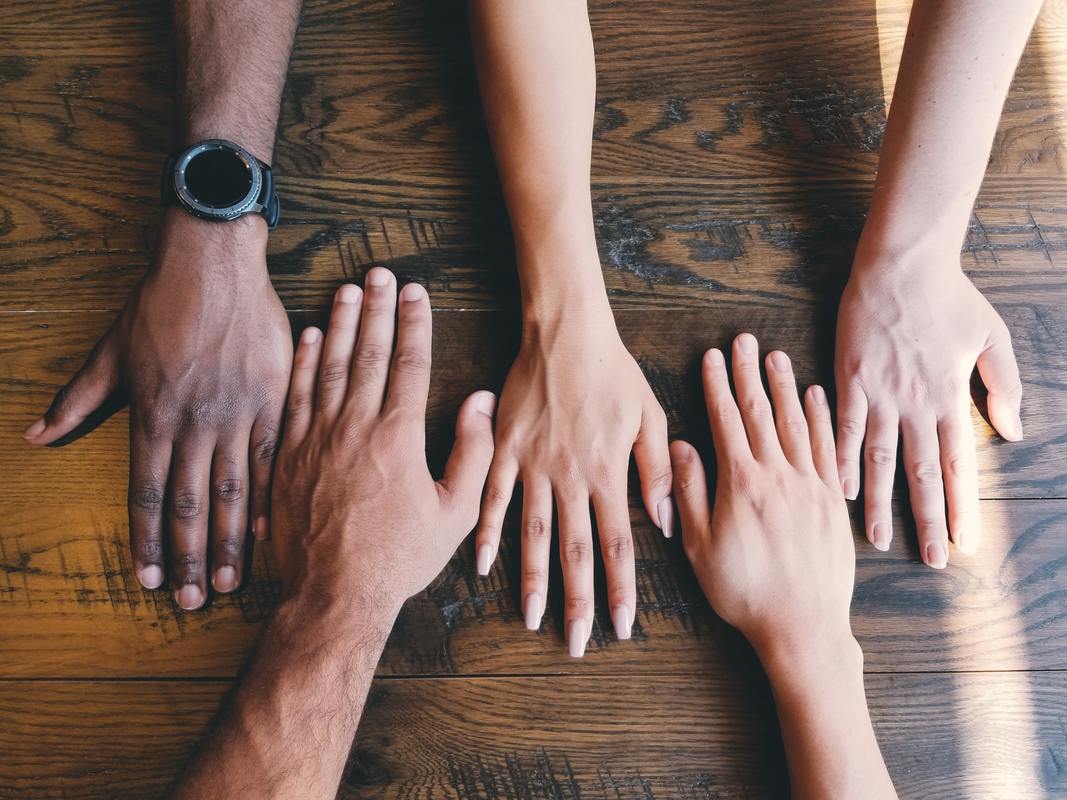 Independent, Integrated or Inside? Hospices relationship with the NHS.

The first period of lockdown saw hospices and the NHS working more closely than ever before. This will need to happen again over the winter.
25 Oct 2020

Despite this, judging by some of the discussions at the recent Hospice UK Trustees conference, that ever thorny issue still remains; what kind of relationship should hospices have with the NHS?

Hospices have long voiced their need and right for more government funding. But alongside this has been concern about independence and loss of control. The magic figure of ‘no more than 49%’ has been - and is still cited by sum - as the maximum a hospice would want from the NHS. Otherwise some believe they would cease to really be independent and instead be at the behest of their commissioners - and that this desire to control them is built into the DNA of the NHS.

Almost every hospice CEO I have spoken during the Covid crisis has talked about the positive impact in their relationships with the NHS. Hospices have worked closely with their colleagues in statutory services in combatting the pandemic and proven their importance to the local health and social care systems. Their colleagues in the NHS have recognised and welcomed their input, sometimes admitting that they had not realised the breadth and quality of hospice services – and admired their agility to ‘pivot’ so quickly. Most importantly, this integrated working has been to the ultimate benefit of patients.

Surely it’s time to move on from the overriding obsession with independence and instead recognize that hospices are and should be integrated with the NHS and other providers? Witness the report from the discovery phase of the Hospice UK Future Vision Programme. And from the NHS in the development of Integrated Care Systems, which are designed to involve partnership working with bodies from other sectors. This doesn’t mean that there will never be disagreements, or sometimes a lack of recognition or understanding of the role hospices play. But surely it is better to discuss this within the tent than shout about it from outside?

At worst, the fear about being forced inside the system is preventing collaborative working and thus impacting patient care. And, anyway, does the NHS really want to take on the management or direction of hospice services? What is the evidence for this? There are plenty of charities and indeed companies who get the majority of their funding from the state, but are still very much their own masters.

Hospices can be legally independent as organisations, but still integrated with those inside the NHS. It does not have to be a choice between one of the three.