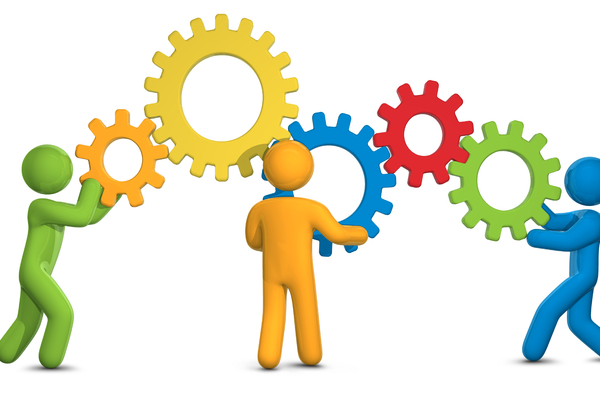 What does the Kids Company verdict mean for Charity Governance?

The outcome of the case does not mean the present system is the best for many charities.
16 Feb 2021

The outcome of the Kids Company case vindicates the principle that voluntary trustees acting in good faith and exercising their best judgement will receive the backing of the Courts. But that does not mean that the traditional approach to charity governance, which Kids Company adhered to, should be seen as sacrosanct.

In an article a couple of years ago Philip Kirkpatrick of Bates Wells, who acted on behalf of most of the trustee defendants, pithily outlines some of the issues in the current model. Trustees are defined in law as ‘having the general control and management of the administration of a charity’ and have ultimate responsibility. So, in legal terms, they are company directors. But they normally serve in a part time capacity and often have limited direct knowledge of the charity’s day to day operations.

Then we have the paid CEO and directors (who are not usually legally appointed as directors / trustees) who normally work full time, have day to day knowledge of the organisation and, one would hope, strong relevant skills and experience. In practice, they also make many of the key decisions. But they are not the ones legally responsible.

Kids Company’s CEO was amongst the defendants on the grounds that she acted as a de facto company director. In practice, this accusation could be laid at the feet of most charity CEOs and senior directors. If they didn’t exercise ‘general control and management’, then organisations would probably grind to a halt.

Is this model still really the right one for many charities? Philip’s article proposes a unitary board to become an alternative option to the current model for certain charities, normally the larger, more complex ones. Under this, the senior staff would become the trustees and thus have legal responsibility in keeping with their operational practice, alongside a non-executive chair and another senior independent trustee. These two could, but do not have to be paid, but obviously the ‘staff’ trustees would be.

Interestingly, in the wake of Covid, some charities formed temporary decision making groups of a small number of executives and trustees i.e. a model very similar to Philip’s. This was because the normal approach proved too slow and unwieldy in such circumstances.

There would also be an unpaid ‘assurance board’ who would not be trustees but would provide an oversight perspective, largely as trustees currently do. They would have functions such as appointing trustees – and the right to remove them – and to seek reports from and offer advice to the board.

Our prevailing governance model has remained largely unchanged for decades. Whilst no one approach is right for all charities, the standard one is increasingly difficult to justify as being the best for many.