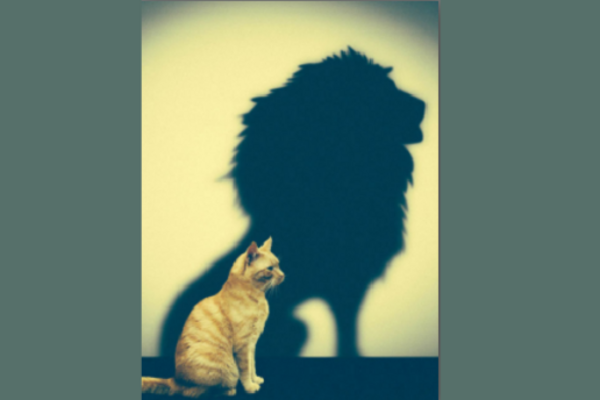 A SME thinking big in its charitable support

Corporate foundations are normally the preserve of blue chip PLC's. But that does not have to be the case...
8 Aug 2018

Corporate foundations are the ultimate example of the blend of the commercial and charitable sectors. Legally, they are of course a charity, but their founders and often most of the funding comes from the businesses world. And the culture is often a mix of the best of both.

Normally, these foundations are linked to household names – the Lloyds Bank Foundation, the Shell Foundation to name just two. But this need not always be the case.

I have recently been working with Emperor, a corporate communications business with 200 staff and 5 offices based around the UK, to set up the Emperor Foundation. The company has long had a history of supporting charities through a range of activities and events, raising tens of thousands over the years. But joint founder and CEO Steve Kemp wanted to take this to another level by creating a foundation in the company’s name and so show Emperor’s commitment to charitable causes to employers, customers and suppliers.

Obviously, the foundation and the company will be fully independent legal entities and the Emperor employees who have agreed to become trustees understand that this brings separate and distinct responsibilities from their paid positions.

As the designated Chair, I’m looking forward to utilising the energy and entrepreneurial spirit that has been behind Emperor’s success as a company to help ensure that the same happens with the Emperor Foundation. Hopefully, we can provide an example that many other SME’s can follow in due course.