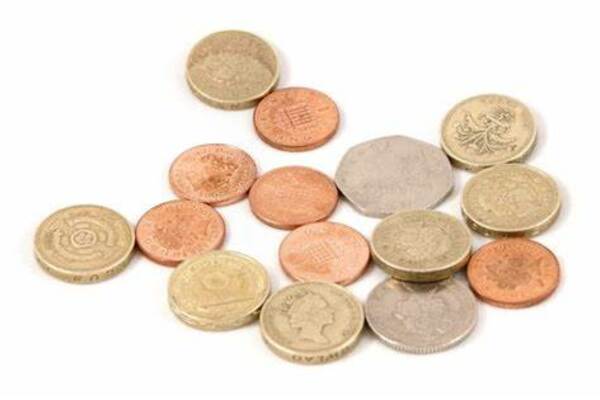 Pennies is one of those organisations that you may not know, but whose product you have probably used many times. They provide the technology for the digital charity box that lets you top up your petrol bill, hotel payment or a host of other transactions with a small donation to charity.

Back in the 2000s when I worked at Help the Hospices – now Hospice UK – we set up a similar scheme with Argos called Tick to Give. They added a special code to the bottom line of the in-store order form and if the customer ticked the box next to it, they added a 20p donation to the order. This kind of mechanism is a fundraising dream. Once it is set up, the system runs itself. It was a highlight of the week to get the reports from Argos to see the money rolling in! Serious money. Those 20ps mounted up and up and up…..

Pennies is now growing phenomenally. In their first 7 years of operating, they had 40 million customer transactions. At their annual thank you event for retailers this week, their dynamic and irrepressible CEO Alison Hutchinson told us that in the last year this number had jumped by 50% to 60 million. Or to put it another way, Pennies is now used every 2 seconds, rather than every 3 as it was in 2016. They estimate that if all cardholders in the UK donated just 30p a month via Pennies this would raise £190 million a year. Wow.

But there is one thing I don’t understand. Many big charities are benefiting from Pennies via the money raised by corporate partners. Yet when you visit their own charity shops, it is not available. Surely installing Pennies system in your own shop is a no brainer? Sure, there is a bit of IT involved, though all the companies I have spoken to say it’s stroll compared to most technology projects. And yes, the amounts raised might not match say Dominos or Premier Inn. But presumably, unlike most companies, you won’t change the charitable beneficiary in your own shops a few years down the line?!

In these challenging days can charities really afford not to take advantage of such a great opportunity to raise potentially significant sums year after year with relatively little input? Penny for your thoughts?