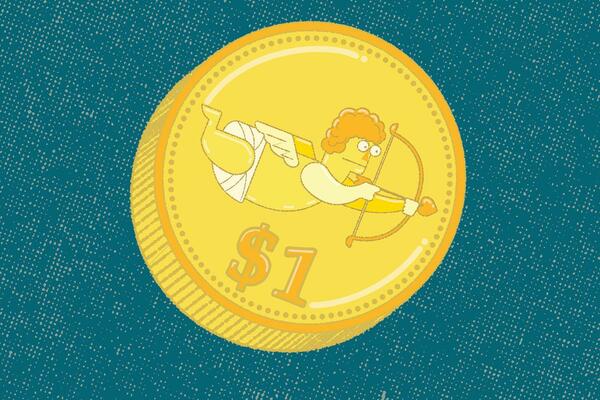 Do we need to re-consider our normal model of not paying Trustees - at least in some situations?
9 Oct 2018

In the words of the Charity Commission, ‘unpaid trusteeship has been one of the defining characteristics of the charitable sector, contributing greatly to public confidence in charities’. But at a time when the reduction in such confidence has been well documented, could the traditional model now, inadvertently, be contributing to this decline?

Let’s be clear, for the vast majority of charities, paying Trustees to do their job would rightly be an anathema – not least to the Trustees themselves. But I think there are at least two - very different - situations when it might be appropriate.

Firstly, is the voluntary approach the right one for those charities delivering major public services, funded by tens of millions of pounds of both statutory and voluntary money? For organisations of such size in the private and public sector, it is the norm to have a contract with non-execs to work an agreed number of days per month, for an agreed sum to undertake a clearly defined role. Most charities tick the last of these boxes. Some give guidance about the time commitment required. But few include a remuneration package.

Many charity Trustees balance their roles with a range of other duties, including full or part time paid posts. Human society is based around money. Even for the most altruistic, when you have a financial stake involved, is it almost unavoidable not to give this role more priority? Being paid can make you feel more accountable and responsible - and it sorts the bills. Even for those who view their volunteer role of equal importance to paid ones, when workload is high, and time is short, I suspect it is the role with the financial reward that takes priority.

Paying some Trustees in some circumstances could provide a mechanism for increased accountability and commitment.  Other volunteer Board members would need to be mandated to monitor their activity and hold them account. Also, charity AGMs give other stakeholders the chance to interview the paid Trustees in the way shareholders can at company AGMs.

I also think there is also an argument for sometimes paying Trustees who are users of charitable services. By definition, service users normally face significant challenges which may reduce their ability to earn money. We all know that charities often struggle to recruit users to their Boards. The fact that, as a rule, we expect them to serve in such roles in a voluntary capacity is probably a contributory factor to this. Paying them to provide personal insight and experience in the governance of charities could be a small price, but a wise investment.

Paying Trustees does of course already happen in some cases and it does not, of course, in itself ensure good governance. It raises issues around conflict of interest and might attract criticism from supporters and the media. But in certain circumstances, is it right or realistic to expect Trustees to undertake their duties with full diligence without considering this option?