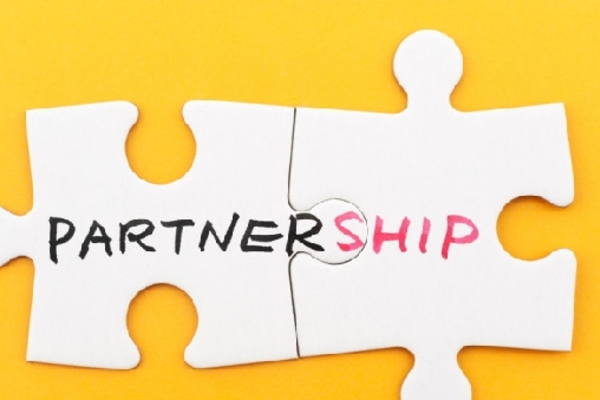 The many examples of mutual support and joint working in all aspects of society have been one of the positive features of the response to covid-19. One initiative that caught my eye was the launch of HoBS – the Hospices of Birmingham & Solihull Service.  See here

Through HoBS there is now one number for 24/7 community palliative/end of life care for the whole city. As well as the three hospices involved, this links into acute and community NHS services and the emergency services call centre. Other services such as virtual education for GPs, bereavement hubs and public information videos are also in place, or are planned to launch and connect with the HoBS service soon.

There are a couple of points coming out of this development that are of particular interest; one about pace and one about form.

The establishment of such a service had been discussed and planned between St Mary’s Hospice and John Taylor Hospice for some 18 months. But once the virus took hold, it took only six days to get final agreement and a fortnight to implement. This raised two conflicting questions in my mind. Do we make the process of establishing such joined up systems working more complex and elongated than it needs to be? Or, conversely, was this only able to happen at such pace because trust and relationships had been built up over the previous timescale?

I put these questions to the CEO of two of the hospices, Tina Swani of St Mary’s and Penny  Venables of John Taylor. Their response follows;

‘Who knows whether we could have just as successfully implemented the same service without the planning process?  However, we chose to take an inclusive approach and to keep partner organisations with us.  By doing so we gained much more insight into their existing services and plans and were able to better integrate these into a shared vision and strategy.  The coordination service was a central feature that we embedded into every forum and meeting.  This created familiarity and trust with the concept as we got close to implementation.

What the crisis did activate was a huge force of energy to get this in place immediately, a shared recognition that it would boost resilience and a shared commitment to making things easier for patients in the pandemic.  Without the crisis I am sure that funding may well have been a bigger issue and obstacles harder to overcome.  The crisis has cemented cohesion; these cohesive relationships will be more sustainable going forward than collaboration alone.’

Secondly, form. Having worked in and around the hospice sector for 25 years, I have heard much talk about the need for collaboration and would like to think I have helped put some of this into practice.

But to me ‘collaboration’ as a term is now out-dated, or ‘pre-covid’. It smacks of  short term, tactical co-operation when organisational needs overlap for a specific time limited purpose; not long term, wider systems co-working, sometimes across a range of organisations and sectors, designed to enhance user experience i.e. ‘strategic partnerships’. Which is what HoBS is seeking to do.

I think part of the preference for talk of ‘collaboration’ has been fear of the word ‘merger’. There is great local pride in hospices, and rightly so. But so much sometimes, that I think this obscures what actually might be best for patients. It’s almost as if anything more formal than ‘collaboration’, has to lead to a merger. Sometimes that might make sense; but just as often, indeed probably more often, it might not. But that does not mean you cannot work together in strategic partnerships, whether this be in service delivery, income generation or back office services.

The future of HoBS will depend, like many recent developments, largely upon funding as the hospices have covered most of the costs to date. However, the degree of co-operation between St Mary’s and John Taylor was re-enforced with the subsequent news that Tina is leaving St Mary’s after 18 years as CEO and that Penny will become Interim CEO of both hospices. This builds on the appointment of Harry Turner as Joint Chairmen of both charities. Whatever form the hospices’ relationship may take in the future, this is certainly a further great example of a strategic partnership.