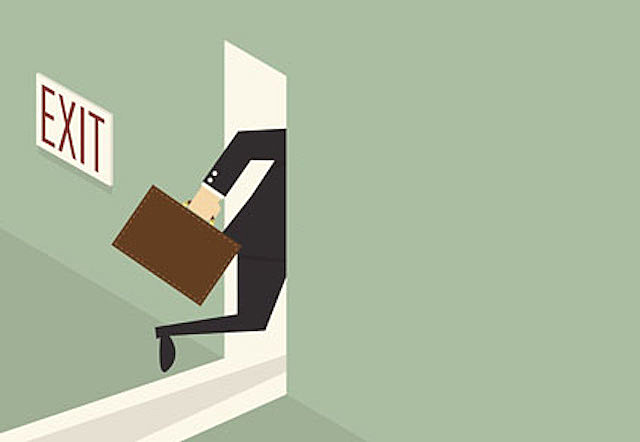 The Art of Leaving

Do long serving leaders have the manner of their exit taken out of their hands? I have been wondering.
5 Sep 2018
Business

I would be really interested to know of any evidence around a theory I have been developing. This is whether there is any link between the length of time someone is a CEO or in another ‘top’ role and the likelihood of him or her being forced to leave the position, whether this is a sacking or an ‘agreed’ resignation.

This theory is based purely on some high profile public figures, from Margaret Thatcher to Sir Martin Sorrell to Arsene Wenger, and various people I have known who have been in post a long time (10 years plus) and achieved much (whether you agree with them personally or not), but ultimately been forced out of their post.

Some long-serving bosses clearly choose their own timing and leave on their own terms – Sir Alex Ferguson being an obvious one. But are these the exceptions to the rule? I understand that stats show that the highest ‘casualty rate’ is in the first two years. But if you survive this and are deemed a success, is there any evidence that the longer you are in post, the more likely you are to ultimately leave at the behest and choice of others and not your own? I would be fascinated to find out. 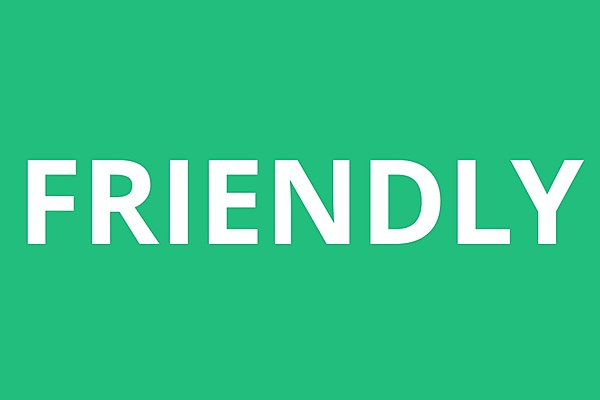 How fundraising friendly is your charity?

Although primarily aimed at hospices, this article raises questions relevant to any charity that is reliant on fundraising.
6 Sep 2018
David Burland Associates is registered in England and Wales under company number 10966798 at 14 Grainger Road, Isleworth TW76PQ. We use cookies to improve your experience using this website.
Log in | Powered by White Fuse