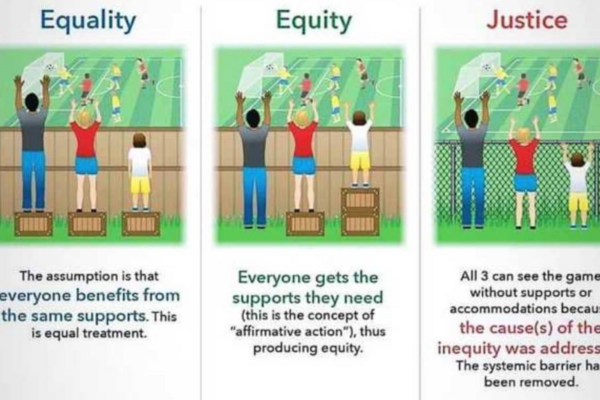 Is providing free hospice care for all still sustainable – or even ethical?

With increased financial pressures and rising demand for services is it time to question on the basic tenets of hospice care?
16 May 2021

Having to consider the once unthinkable has become commonplace in the last year. But when the Virtual Group of Hospice CEOs I run recently discussed charging users, I still expected strong resistance to the idea of charging users. But it soon became clear that many were considering, or indeed already have, ‘Crossed the Rubicon’ on this issue. Indeed, in a quick survey, the majority said they could foresee their hospice charging for services within the next three years. There was agreement that providing end of life care at no charge to beneficiaries should remain sacrosanct. However, many felt that, given financial challenges, other services might be provided on a different basis to ensure this.

Emma Hodges explained how St Giles Hospice now offer a number of free complimentary therapy sessions, but further ones are then charged for. They are looking at the same approach in regard to counselling and have also discussed charging for day hospice with staff and users, perhaps on a gym membership model of users pre-purchasing a number of sessions. In all cases, the financial challenges have been understood by stakeholders as being behind the need to make the change.

Such initiatives show a move away from focusing predominantly on ‘how do we fund the hospice?’  to an approach of ‘how do we fund different services?’ Under this approach, it might be decided that to continue, some services will need to fully funded from specific income generating activities - including patient contributions. By comparison, unrestricted income from fundraising or trading might be primarily directed at ‘core’ end of life care services which will always be provided under a charitable basis (though obviously commissioned income may also be directed at funding these.)
Any forms of charging beneficiaries runs counter to the cultural tenets of hospice care. Indeed, even promoting donations from users is still a sensitive subject for many, despite the widespread evidence that ‘giving back’ benefits the donor. And there are also practical issues and ramifications.

There are also of course, ethical issues. Charging might not be desirable, but is it in itself unethical? Indeed, is it more unethical not to charge some people in some circumstances? How does allowing some people the chance to buy extra services to help maintain free care for others sit with you? Which side of the Rubicon do you see yourselves in three years time on this issue?