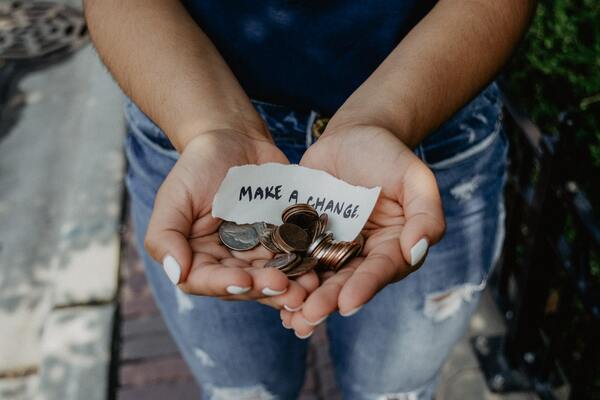 How Fundraising Friendly is your hospice?

The scale of the challenges hospices face means that the need for a culture that supports your income generation activities is greater than ever.
20 Jun 2021

In the report Development Plans & Fundraising Performance,  Professor Adrian Sargeant concluded that ‘the development of a philanthropic culture should be an immediate priority for any organisation looking to markedly increase its fundraising income.’ Adrian identified six core components of such a culture;

Ascertaining how far such a culture exists is one of the first questions I try to answer when undertaking an income generation review for a hospice.

One of the fascinating features of hospice income generation culture is, to my mind, the fact that we have been much more comfortable with ‘transactional’ activities, rather than those which are (potentially) ‘transformational.’

Why transactional? Because such activities do involve a ‘transaction’; an event - you pay for an experience; retail – you buy a second-hand item; lottery – you purchase the chance to win money. Moreover, because there is a transaction involved, such activities tend to have lower ROIs than other forms of raising money, though they clearly are an important part of the income mix.

In terms of ‘transformational’ activities, there are a number that hospices have, generally, invested less in, but which normally produce much higher ROIs and levels of income. These include major donors, regular giving and legacy marketing.

I tested out this theory with a group of Trustees at a session I did at last year’s Hospice UK Trustees conference. As the results below show, my assumption proved to be largely correct.

Take legacies. Legacy Foresight research shows that the hospice share of the market amongst health charities has fallen in recent years. Moreover, working with a group of hospices they found that the amount spent on legacy promotion was well below the wider charity sector. Surely, there is a link between the decline in market share and a lack of investment in legacy marketing?

Claire House Hospice has worked hard to integrate fundraising across the charity. At an early stage, this included a group of senior staff and trustees having facilitated sessions to discuss some of the cultural challenges around fundraising, but also the need and opportunities.

The positive results of this were seen in Claire House’s results in a benchmarking study on children’s hospice income generation that I recently worked on with the Hospice Quality Partnership. Moreover, as evidence of a  ‘Fundraising Friendly’ culture, the fact staff and trustees joined together last year to fundraise for the costs of a day’s care is a brilliant example!