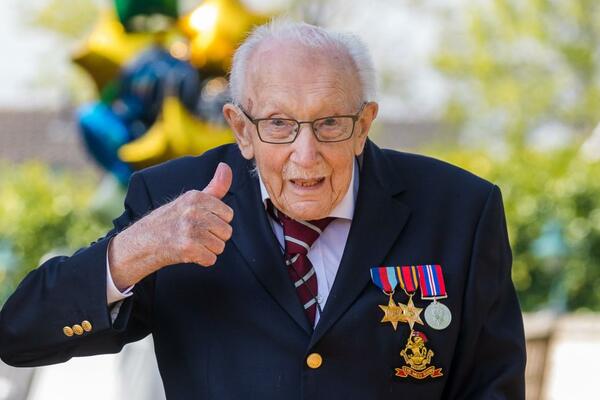 A Tale of Two Charities

It's not often we get two stories about charity governance in the headlines at the same time....
15 Feb 2022 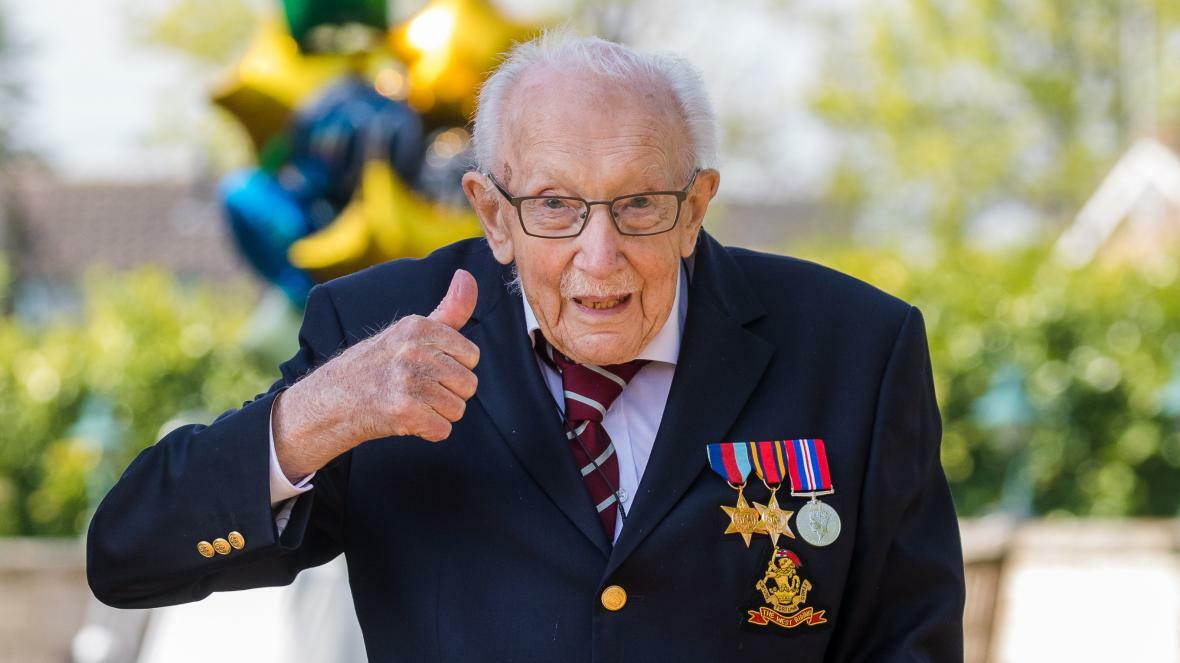 It’s not often you get two stories about charity governance in the news headlines at the same time. But last week, we heard first about the Charity Commission’s enquiries into the Captain Tom Foundation and then the results of the regulator’s review into the Trustees management of Kids Company. Taken together, these reveal much about the present challenges around the governance of charities.

The vast majority of the income from Sir Tom’s fundraising efforts were managed by the existing body NHS Charities Together. The Foundation set up in his name is a very new charity and so, understandably, still finding its feet. But the fact that they had spent considerably more on support costs than given out in grants to charities in their first year, and that much of the former went effectively to family members, caught the media’s attention.

This story shows the challenges for Trustees setting up a charity to take forward the legacy of a well-known public figure, set against the expectations of how society think charities should operate. What I found honest and refreshing was the response by the Trustees that they welcomed the Commission’s input and were working closely with them to move forward.

By contrast, Kids Company spokes people were robust in their defence against the Commission’s finding of mismanagement. One can quite understand that having had to go through the many years of investigation by the Official Receiver and given that the outcome of that process was very much in their favour, then it was difficult to read the Commission’s report. However, some of the responses to the regulator’s findings seemed to argue that as these were hard working volunteer Trustees trying to manage a complex charity involved in very difficult work, they should be beyond criticism. Surely there can - and should - be lessons learned from any organisation not paying taxes due or employees’ salaries?

What both these stories reinforce to me is that our (basically) 19th century model of governance is not suitable for many charities in the 21st. The prevailing approach is based around the voluntary input of Trustees giving their time and expertise as and when they can. Such roles can bring a significant degree of risk, both legally and in reputation, in overseeing what can be very complex and high profile organisations with seven, eight or even nine figure budgets.

For an alternative approach, at least for some charities, read the article by Philip Kirkpatrick on ‘Assured Unitary Governance’. Philip’s firm, Bates Wells, were one of those defending Kids Company Trustees. This lays out the deficiencies in the current model and offers a sensible way forward which recognises that it is paid Executives who really manage charities, but that governance should also involve those in Non-Executive roles and an added layer of accountability.