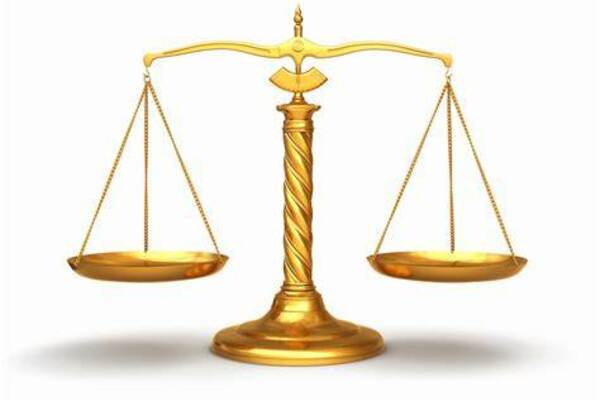 Are reserve policies too reserved?

By focussing on levels of reserves based on months of expenditure, charities may be being too cautious in their policies.
29 Dec 2021

One of the crucial sections of Hospice UK’s Annual Accounts publication covers the level of reserves hospices hold, a proxy for the sector’s financial health. To ascertain this, Hospice UK use months of available expenditure, defined as ‘unrestricted reserves, including designated funds, less unrestricted tangible fixed assets’.

The latest publication uses March 2020 figures, so at the start of the pandemic, and says ‘there is a clear trend of hospices holding less reserves than in previous years.’ But on an individual basis there is a wide variety of results, from some hospices living off the value of their assets, to others with reserves covering well over twelve months of expenditure.

The ‘months of’ approach has long been the staple measure of setting hospices reserve levels. But, whilst it might be helpful for comparative purposes, is it really the right approach for individual charities? As a Trustee once said to me, this approach seems to assume that all sources of income might collectively come to a full stop.

If there was one year that tested this scenario, surely it was in 2020/21! Obviously, early on in the pandemic, with shops shut and events cancelled at least two major income streams did pretty much stop. However, many, possibly most, English hospices finished the year with reserves higher than in March 2020 – in some cases substantially so.

Clearly, the specific Government funding for hospices was the major factor behind this. In a study I undertook with a dozen hospices, when excluding such funding there was a collective deficit of £14.1 million. But, in actuality, they recorded a surplus of £14.6 million. Interestingly, three of them would have still been in the black without this money, reflecting the fact that hospices also showed agility and innovation in their own income generation activities. Do these results suggest that the ‘months of’ approach can, potentially, lead to excessive conservatism in terms of setting reserve levels?

In recent years, some charities have calculated a level of reserves that is more directly linked to analysis of risk. This article explains how the Stroke Association have developed an approach that combines liquidity requirements with assessment of risk to produce an overall reserves target of £9 million; £2 million for liquidity and £7 million for risks.

St Helena Hospice have also adopted a more sophisticated risk based approach, based around three components. Firstly, a figure to cover working capital requirements. A second to allow for unexpected negative financial developments such as unbudgeted one-off expenditure and finally a sum resulting from risk based assessments of their major income streams.

This involves assessing the relative volatility, predictability and overall net contributory importance of each. The higher the resulting score, the larger a percentage of the budgeted annual sum is added to the reserves calculation. So, legacies for example scores as high risk, whilst investment income scores low.

Once the three components are added together, they have a 20% ‘collar’ above and below the sum of these figures that they aim to operate within.

The exercise is repeated annually and their current aim is to ‘maintain a level of free reserves between £3.3m and £4.9m, creating a balance between sustainability and avoidance of keeping excessive levels which would be at the expense of service spend.’ The mid-range of this sum is 3-4 months running costs, using ‘old money’ terminology.

Trustees have a duty to minimise risk and clearly reserve policies are an integral part of this. But sometimes in terms of achieving the aims of the charity, can being too risk adverse in setting reserve levels be in itself, risky?