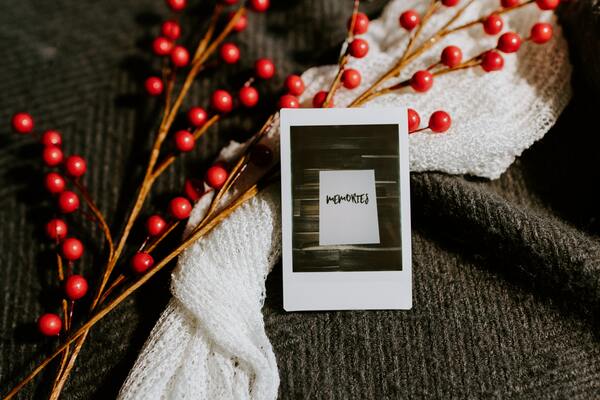 Proof that in memory giving is good for you?

In 1995, I joined Princess Alice Hospice as their first ever Director of Fundraising.
I had come from a charity that supported disabled ex-servicemen and women and
which had been hugely successful in using direct mail to appeal to those for
whom either, or both, world wars had had a huge personal impact.

When I joined Princess Alice, I quickly realised that the hospice impacted thousands
of people even more directly, every year. And many had made in-memoriam donations,
so already supported us.

Such donors, especially the next of kin, always received very good stewardship around their gift. But when I suggested we might keep in touch with them to ask for future support, I was met with, at best, bewilderment or at worst, was accused of cynical  exploitation of the bereaved.

Over time, we managed to make in-roads into this scepticism. A special mailing for the hospice’s 10th anniversary led to a huge influx of donations. Hundreds of people also returned a simple card we had sent offering people the chance to say thank you for the care a loved one had received. Many of the messages were as moving as their gifts were generous.

I have always been fascinated by the pride many staff and Trustees have in the care their hospice offers, but who also think that it is distasteful or even unethical to ask the bereaved for money. I have also heard many people say, ‘if they want to give, they will’, a maxim that if applied to the commercial world negates the impact of any form of advertising.

There has been little in-depth research undertaken into whether giving in memory can help the bereavement process, though many fundraisers – and indeed clinicians - have seen countless examples in practice. So I was fascinated to recently read a paper by two Canadian academics into this very issue. They undertook in-depth interviews with ten people who had made in mem donations alongside questionnaires to a wider group of 184 who had done likewise.

They concluded that the ‘research shows that there are societal benefits to in memoriam giving, demonstrating that it can provide value to people in their grieving process’ and that ‘donors who engage in in memoriam giving want their deceased loved one’s name attached to the donation in order to preserve their memory forever.’

Moreover, in the interviews, ‘while the participants reported feeling significant negative feelings (e.g., sadness) after their loved one had passed away, they also radiated happiness when discussing the in memoriam donation.’

Perhaps this research can help break down barriers between those with concerns about asking the bereaved to donate - and those of us who believe that, when done properly, this can really help their grieving process?