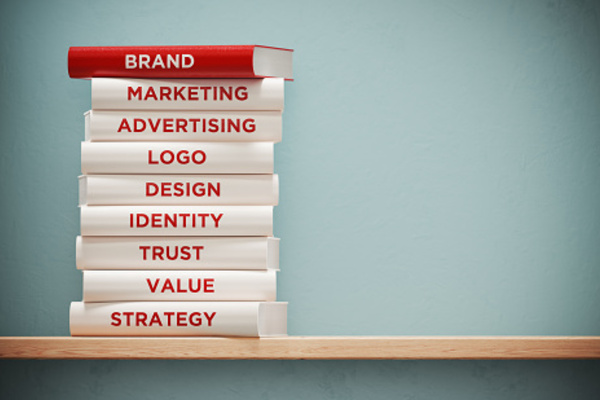 What's in a name? The Hospice brand

At the most recent session of the Virtual Hospice CEO Group, we had a fascinating presentation by CEO Michael Crowther and Duncan Batty, Director of Income Generation & Marketing, on the development of The Kirkwood Support Life brand.

Until recently, one thing that was universal across the adult sector was that the word ‘hospice’ was included in the organisational title. Children’s providers often of course use the term ‘house’, perhaps reflecting the emphasis on respite care and the many years that a child and their family can be supported.

In recent years, the term ‘hospice care’ has become much more frequent in organisational titles, to try and overcome the engrained belief that the service is purely about a building. Some have gone further. St  Christopher’s now does not use the ‘H’ word in its title but says in its strapline that it is ‘More than just a hospice.’

Several years ago, Compton took the radical step of dropping the term hospice altogether. The ‘H’ word now barely appears at all on their website, though they do talk about offering palliative care and supporting those with complex and incurable illnesses. Arguably, it  seems that they don’t want people to think they actually care for the dying.

The Kirkwood Support Life brand is bold and brash, using vivid colours, capital letters and much more of a campaigning tone in its language than most, whilst still using the ‘H’ word regularly in its vocabulary. Like others, they emphasise that their service is much more than just a building. But also that it’s about a movement of people and communities, more than just an organisation. There is a desire to recapture the passion and energy of hospice founders to balance the formality and bureaucracy that comes with delivering regulated services. As one expert said to me, it comes across much more as a consumer facing, younger brand than the traditional hospice approach.

They have also addressed the ‘M’ word, emphasising that in Kirklees they provide the community end of life care services that the public normally associates with a certain national charity. And they have deliberately staged their The Kirkwood Get Together | The Kirkwood for this time of year to co-incide with a certain coffee morning.

I went into the session thinking it was either very brave or very foolhardy to drop the word ‘hospice’ from your title. But, by the end, I could see the logic. The examples from elsewhere, such as Dougie Mac in Stoke and the fact Keech Hospice is locally known as ‘The Keech’ also show how such an approach can work, without going near the extreme of being a ‘hospice-denier’.

It’s too early to know the real impact of this re-brand, though Duncan did share some impressive figures of how some of the fundraising campaigns using the new look compared to the old.

And, no they did not pay a massive fee to do the re-brand. A local agency provided their support pro bono.