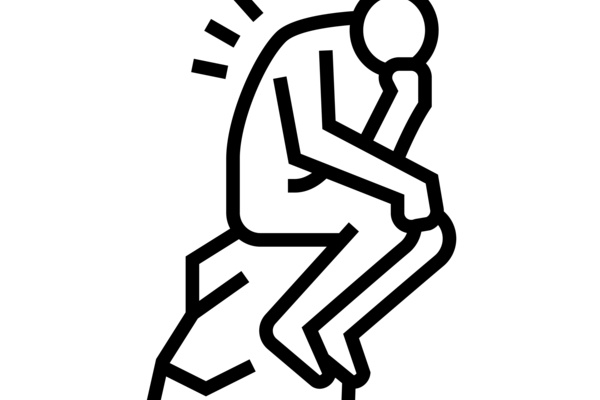 The Logic of Charity

How do the roles of charity and government compare?
18 Jan 2022 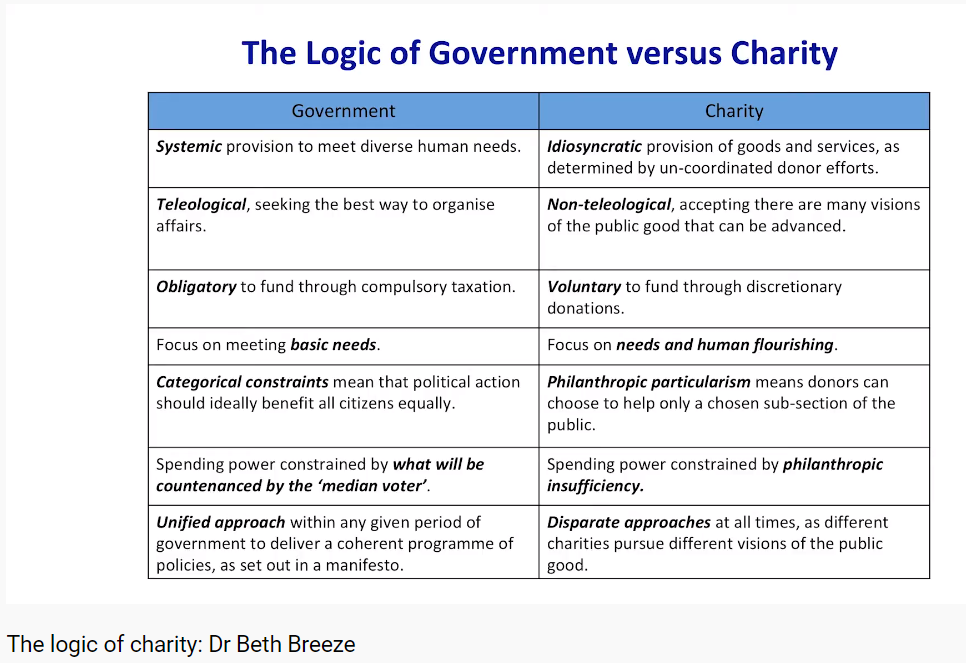 In late 2020, I wrote about the choice hospices had in deciding how far they were independent of, integrated with or inside of the NHS. The further Covid funding that the Government has recently pledged for hospices in England shows that one can add another ‘I’; it’s clear that the sector is now viewed as more integral to the country’s health and social care system than ever before.

This is also shown by many positive developments at regional and local level in relations between the NHS and hospices. I have heard this from many hospice CEOs. But also from those in the statutory sector, most recently in a project I’m undertaking for two hospices reviewing their own future partnership working. I have spoken to four NHS stakeholders who have all been highly positive about the role the hospices have played in the last two years and will have going forward.

This reflects changes in culture on both sides. One of the stakeholders said that she thought hospices had become less insular in their approach. I would agree. Too often in the past, many in the sector have demanded more government funding, but also to be outside the  system in many other respects. The most extreme example of this I encountered was a Chair who argued that hospices should not have to be inspected by CQC because their service was of such a high standard.

Obviously, questions remain about how the role of the state interfaces with that of charities. In terms of end of life care, the results (or rather the lack of them) of the Palliative Care Funding Review, shows the difficulties of trying to define this. With this issue in mind, the this graphic taken from a videoby Dr Beth Breeze, is helpful in comparing the logic of charity.

Using such a framework provides a format for discussing the role of the two sectors. Hospices have the expertise to deliver some of the ‘basic needs’ this model sees as a governmental duty to fund or provide. Alongside this, they can be involved in some of the ‘idiosyncratic provision’ or ‘disparate approaches’ of a charity. The combination of these roles is what helps makes them truly integral to the country’s health and social care system.